Addo-Carr's NSW omission will NOT hurt his World Cup chances 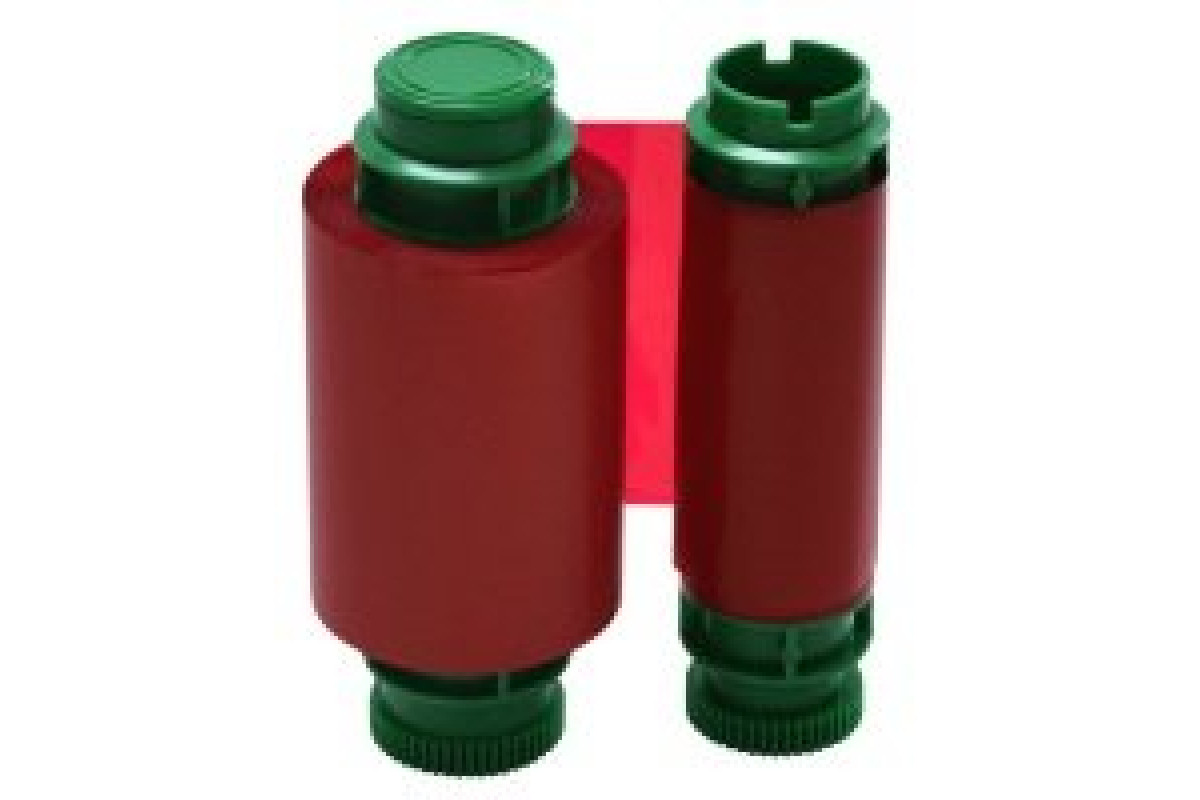 Josh Addo-Carr may have inexplicably missed out on a place in Brad Fitter’s squad for Origin II, but Kangaroos coach Mal Meninga is not ruling the Bulldogs star out of a place in his side for the World Cup.

The Canterbury winger has been in scintillating form for Mick Potter in recent weeks, scoring five tries in his past three appearances, but was overlooked by the Blues coach for their crucial game against in .

Meninga typically puts added importance on performances in Origin, but with Addo-Carr not featuring in this year’s series, it has cast doubt over his selection for the Kangaroos.

But the Australian coach says that Addo-Carr may prove an exception as he mulls over his first squad since 2019.

‘Josh Addo-Carr is the obvious one,’ Meninga told , ‘I think he’s playing really good club footy and Books he was with us in 2019. Origin is a good form guide but I’m certainly not ruling him out.’

‘Josh is a good tourist,’ Meninga said, ‘And you need to have a nice mix in the team.

‘You’ve got to have a bit of fun and enjoyment. He’s a character and good to be around. Everyone loves his company. It’s not the be all and Article end all but it’s important on long tours.’

‘Previously we’ve been strong on loyalty with the incumbents but we haven’t had a team since 2019 which makes it harder this time,’ he said.

‘We obviously rate Origin form highly but club footy at the back end of the year and the finals is going to be really important too.

‘For example we’ve got four great hookers playing in Origin but I’d throw Reed Mahoney into the discussions too. He’s an excellent player and you’d suspect Parramatta will be there in the big end of season games. You never know.’

Meninga will not be in attendance at Optus Stadium as he is currently in Manchester scouting out facilities for the Kangaroos to stay at later this year.

Manchester City’s training ground has been earmarked as a possible destination, with the Australian invited to check out the facilities.